The Wreck of the Titanic by Benjamin Peck Keith

As the title alludes,this is a poem about one of the greatest tragedies of the sea, the wreck of the Titanic on 14 April 1912. The ship collided with an huge iceberg and sank to the bottom of the Atlantic Ocean. However, this disaster has uncovered some of the finest deeds of bravery and heroism of a few people, including Captain Smith and the crew.

The famous poem titled “The Wreck of the Titanic” by Benjamin Peck Keith is a poem that exalts the bravery and courage of the captain and crew of the Titanic on their maiden voyage. The first three stanzas are about the grandeur of the boats. The poet calls the ship a “poem of iron and steel.”

On the tragic night when it collided with a massive iceberg, Captain Smith, the valiant captain of the ship, never thought of saving himself for a moment. He stood on the bridge and called the crew to be courageous and to be loyal to the ideals of their country. They replied to his call to ‘be British’ and made their country proud.

The time when the life boats were lowered one by one and sent out, the band proceeded to perform the song “Nearer my God to thee.” It’s going to be hard to find such an awfully grand scene somewhere else in history. The poet then recalls a sequence of historical incidents in which equal courage was displayed such as the tales of Trafalgar, Alamo, Waterloo, The charge of “The Light Brigade” and the “The Prairie Belle” act of Jim Bludso. In all these tales, the storey of the Titanic can still be seen by the future generation as a sublime illustration of the bravery displayed with the utmost nobility.The poet says that the bravery of the Titanic heroes is “more noble and true” and “sublime sound.” These people’s strength and courage will be remembered forever.

READ ALSO:  Once Upon a Time By Gabriel Okara Summary, Theme , Poetic Devices and Solved Questions

The poem is composed of 10 stanzas. Again, each of these stanzas is composed of 4 lines. The whole poem, thus, consists of 40 lines in all. This poem is composed in rhyming couplets. The figures of speech such as the metaphor, the alliteration, the assonance and the consonance give considerable elegance to the poem. The metaphors of the ship’s dream of the sea and the poem of iron and steel are striking. The plain words used are deliberately selected to evoke the feelings of the poet.

Theme of The Wreck of the Titanic

The major theme discussed here is that of courage, fate, shicpwreck. Emotion of patriotism, valour are evoked while reading the poem. The poem has teaches us how we can behave at a time of tragedy. This poem highlights the virtues of life such as bravery, compassion, devotion to service, and patriotism.

NCERT Solutions For Class 12th English SUMMARY OF THE ADVENTURE Professor Gaitonde, who is a historian, is on his way to lecturing in The Third Battle of Panipat on the implications of catastrophe theory when his car collides with a truck and he goes into a coma where he is now experiencing a completely changed…

The story "Love Across the Salt Desert" by Keki N Daruwalla depicts a love affair of two true and sincere lovers namely Najab and Fatimah. There are many characters in the story but Najab has got a pivotal position. Table of ContentsSHOOTING AN ELEPHANT BY GEORGE ORWELLMeanings and ExplanationsComprehension Short Answer QuestionsParagraph Questions & Answers Vocabulary and Usage SHOOTING AN ELEPHANT BY GEORGE ORWELL Introduction: The British Empire is evidently the dominant historical setting for “Shooting an Elephant.” During the nineteenth century, the empire expanded quickly, spreading its territories to far off places like… Liam O’Flaherty portrays the coast of the Irish Sea and bird life through his inspirational storey of a seagull in "His First Flight." Bird life and habits are revealed clearly in the storey. A bird achieves independence only if it succeeds in flying. 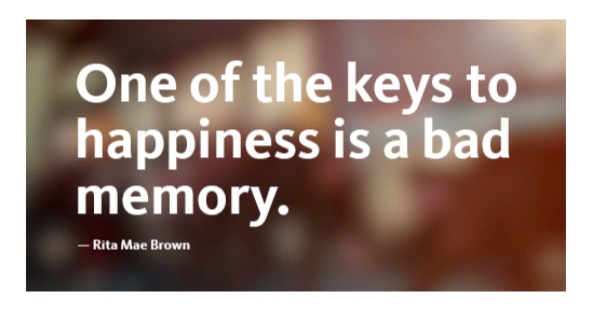 NCERT Solutions For Class 12 English Table of ContentsFORGETTING BY ROBERT LYNDSummary of ForgettingTheme/ MessageSignificance of the TitleLong answer types questionSHORT ANSWER TYPE QUESTIONS FORGETTING BY ROBERT LYND Robert Lynd is an exceptionally humorous and great writer. His articles are simple, amusing and satirical. His style of composing is rich and enchanting. In his essay…