Actually, junk food is not made of garbage as the compound word ‘ junk food’ may make you infer. People use the term junk food to describe a food that has few of nutrients that our body requires but the worrying thing is that it has plenty of fat, sugar and salt that our body can easily get too much of. Chips of potato, candy and soft drinks are often referred to as junk food. If you like these snack foods, eating them in small portions is the trick to keep you getting the nutrients you need every day. Fast-food is easily available. It is served commercially which do not take much time to assemble. It is palatable and affordable. But an attempt to meet taste requirements at a low price, several nutritional compromises are made. It has harmful effects on our health especially on childs’ health who are very fond of junk foods.

Fast food puts us at greater risk of diabetes, hypertension, heart attack, cancer and obesity as fast food are high in cholesterol, sugar, sodium,additives and preservatives, each of which has been linked to development of chronic disorders. Junk food is further low in protective components like fibre and anti-oxide. Many fast foods further have a wide variety of chemical additives etc. used to preserve emulsification, colour to enhance the products, to ensure uniformity, taste and profitability. These may pose health risk. Monosodium glutamate (MSG) is often used as a flavour enhancer and can lead to headache, tightness in the chest and burning sensation in the forearms and back of the neck.

The fat used by fast food restaurants in India is hydrogenated vegetable oil. It is deleterious to health in more than one way. It is not abolished by the body like natural fat. It is causing an increasing blood cholesterol levels and clogging of arteries.Most eating places heat the same oil again and again thereby creating several harmful carcinogenic substances. Largely, due to increased consumption of fast and processed food in the past 80 years our fat intake has increased about 20 percent and sugar consumption has gone up by 40 percent. Consuming more calories from fat or refined sugar also displaces fresh fruits and vegetables, milk and other nutrient packed foods from our diet. We lose out on the fibre, vitamins, minerals, and other protective food. We need to protect us against heart attacks, cancers, diabetes and of library. They were also told how to locate on the shelves a book of their choice. Each visitors was also told how books on different subjects are catalogued and arranged. Some of the visitors were so impressed that they donated a number of useful oils for the library. A short cultural programme was organised on the concluding day.

Consuming more calories from fat or refined sugar also displaces fresh fruits and vegetables, milk and other nutrient packed foods from our diet. We lose out on the fibre, vitamins, minerals, and other protective food. We need to protect us against heart attacks, cancers, diabetes and other degenerative disorders. READ ALSO:  A Journey By Bus Composition For Children

Q. What is difference between fast food and junk food?

Fast food is served in a fast food restaurant, such as McDonalds, etc., while junk food could be served as fast food, such as chips, pop, etc. In essence, the adjective: “fast” modifies the noun “food” in describing how long it takes for the consumer to get the food ready to be eaten, which is the food will be ready very soon. The “junk” adjective describes the quality of food and its nutritional value. Here “junk” is regarded as something that can not be used, i.e. garbage.

Therefore, fast food is the process of assembly.It is usually obtained in a restaurant, where the entire restaurant is designed in a matter of a few minutes to get customers their food. The classic example is the hamburger of the McDonald. There is some confusion. If a hamburger is put together in a fast food restaurant using, say, 70% lean beef, lots of salt, and a cheap bun made of bleached flour, that burger could be considered both fast food and junk food. Not all fast food is junk food, however, and not all junk food is fast food. Many fast-food restaurants have made healthier choices on their menus in recent years, responding to criticism of health concerns and obesity issues.

READ ALSO:  Essay on Dal Lake for Students and Children Smoking is Dangerous For Health When it comes to smoking, it is a habit that is sure to backfire. Not only does it have a major impact on the smoker’s health, but it also affects those around them in a big way, leading to physical and psychological harm, as well as a financial burden. Smoking…

Essay on Pahalgam Pahalgam is located at the Lidder Lake and Sheshnag Lake convergence. Pahalgam Hill Station is a spectacular sight at an elevation of 2,130 m. At a certain point, the slope station was serving as the shepherds’ village. Indeed, even today, the attacks of advancement are immaculate by this one – time village… 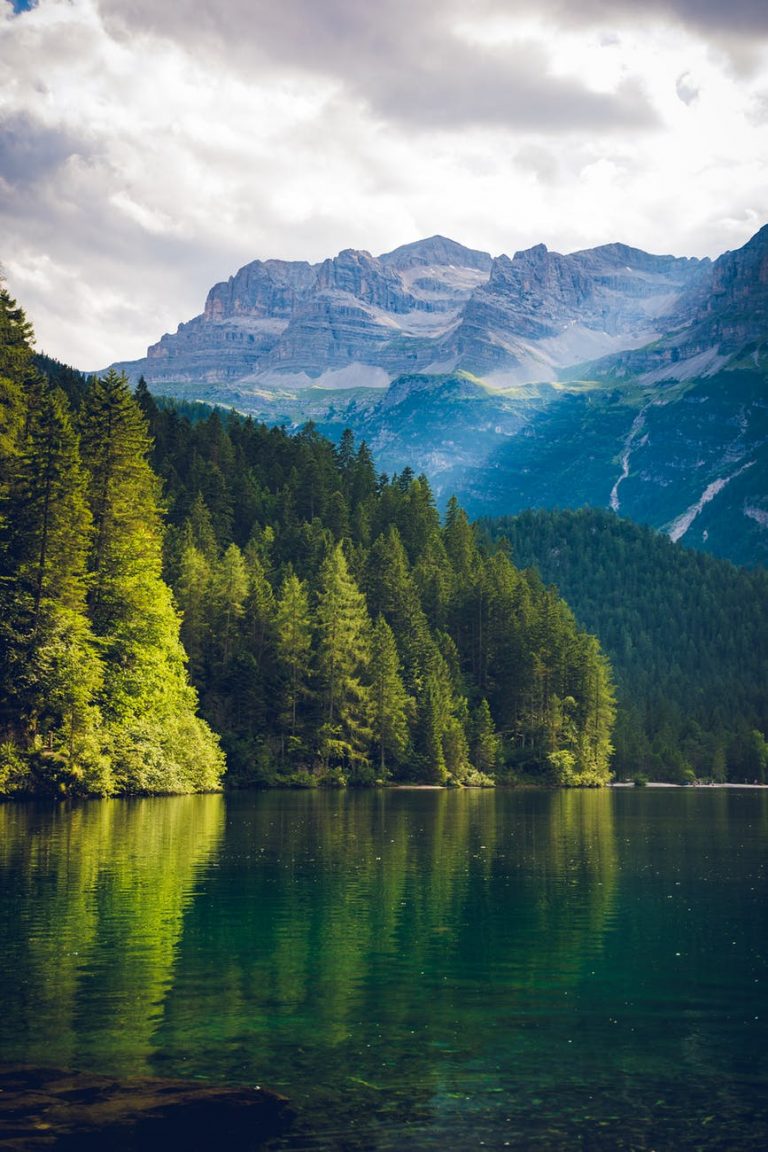 Beauties of Kashmir Love for beauty is an inborn trait with a man. Prettiness has served as a source of joy and thrill for the people of all times and climes. This is so because the human soul being essentially beautiful and graceful is moved by an external view of beauty. It is a case… 500 + Words Essay on Bank Privatization – Pros and Cons Privatization is the process by which the government transfers ownership and control of economic units to the private sector. The primary tenet of privatisation is that the competitive environment and market system compel corporations and private entities to function more efficiently. Littlechild and Beesley…

CLUES India………….known for festivals…………..Diwali……Hindu festival………..Lord Rama’s return from exile…….people clean their houses and shops…………..light their houses………send greetings……presents…worship Goddess Laxmi……….children explode crackers……..some people gamble……… AN INDIAN FESTIVAL India is known for festivals. Diwali is an important Hindu festival. It is celebrated in the memory of Lord Rama’s return from exile. People clean their house and shops….