The World is Too Much with Us, Late and Soon by William Wordsworth 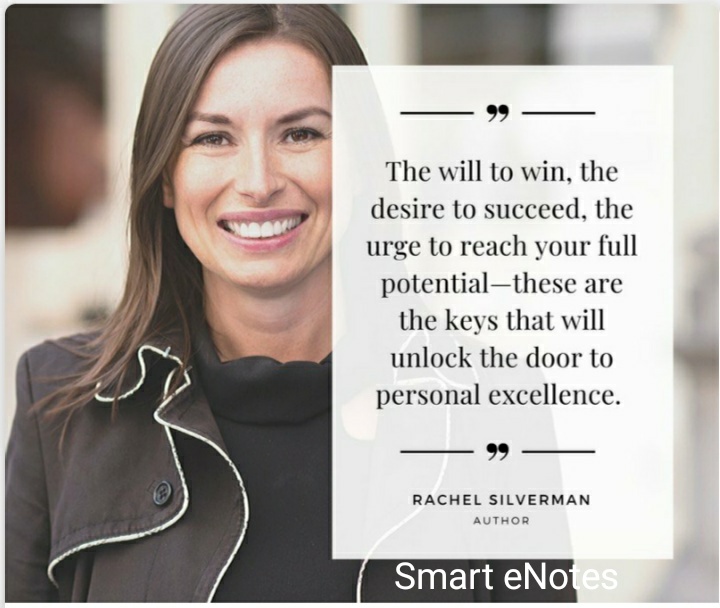 1. What is the poem’s form and meter?
The poem is a Petrarchan sonnet, written in iambic pentameter.

2. What is the tone of the poem?
The poem is written in a tone of anger. The speaker is angry that the world has lost touch with nature and all that is meaningful.

4. Wordsworth writes that he does not want to become one of these people who do not seem to appreciate the world around them. What does he write he would rather do?
Wordsworth writes he would rather become a pagan that worshipped Nature than forsake the beauty and power around him—a strong statement in an age where forsaking religion was not looked upon favourably.

5. After reading this poem in its entirety, put into your own words the message Wordsworth is attempting to convey.
Answers may vary. Example: Wordsworth is saying that we have become removed from the world so much that we do not take the time to appreciate its beauty and power.