Vocabulary
dominion – ruled-over land
coulter – the blade of a plough

To a Mouse is a beautiful poem written by an evergreen poet Robert Burns in 1785. This poem was written after the speaker of the poem accidentally ruined the nest of a mouse while ploughing out the soil. The speaker shows deep sorrow at the destitute and wretched state of the mouse. The homelessness, fear and hunger of the mouse makes the speaker feel sympathy for all helpless animals as well as reflect on human life’s unpredictability and pain. In “To a Mouse” Burns exhibits typical use of Scottish dialect and six-line stanza form, known as Burns stanza or habbie. 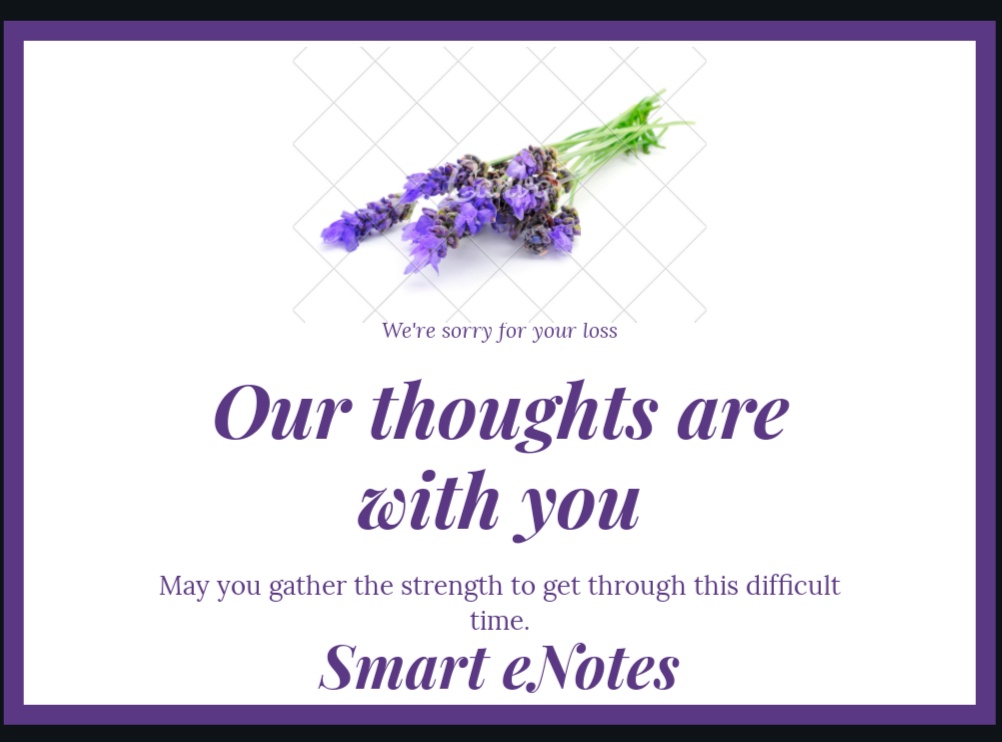 Q. The poem is written in a distinct voice. What is this non-standard English known as?

Ans. Burns writes this poem in a Scottish brogue or dialect.

Q. In the first stanza, the speaker explains why the mouse needs to run. What does the speaker say in the second?

Ans. In the second stanza, the speaker apologizes to the mouse for ruining its home while ploughing and reminds it of its bond with man—they are both mortal creatures. He states that he has “broken Nature’s social union.”

Q. One of the most well-known clichés comes from Burns’ poem: “The best-laid schemes of mice and men…” What does this phrase refer to in the context of his poem?

Ans. Burns writes that the mouse is not the only one who has learned that having foresight sometimes does no good. He writes that these well-laid plans often go awry, leaving us to deal with grief, rather than the “promised joy” we anticipated.

Q. What is the tone of the poem?

Ans. The poem’s tone is one of nervous reflection and anxious foresight. While the speaker seems to be telling the simple story of a mouse, the poem later reveals a metaphorical meaning that compares the mouse’s demise to that of the speaker. In the beginning, the tone of the poem is of gentle reassurance. The speaker clearly addresses the mouse, using the child-like diminutive beastie and breastie, thus trying to defuse his fears-O, whit a panic’s – and telling it directly it is in no danger.

Q. According to the speaker, how is the mouse in a better position in life?

Ans. In the last stanza, the speaker says the mouse is only concerned about the present, while the speaker must reflect on the past: “On prospects drear!” and worry about the future, which “I guess an’ fear!”

Q. How does Robert Burns feel about mice?
Ans. In ‘ To a Mouse ‘ Robert Burns explains the unfortunate condition of a mouse whose house has been ravaged by winter storms. The poem starts with the speaker saying he is mindful about the nature of the mouse’s existence. It is a small creature scared of the human presence. The speaker understands why this is so and sympathizes with the creature.

Q. Who is the poem To a Mouse addressed to?
Ans. “To the Mouse” is addressed to a mouse whose nest accidentally gets torn up by a plough. A young man accidentally overturns the soil of the mouse’s nest while ploughing. Burns addresses the helpless mouse, comparing himself with it: Still, thou art blest, compared wi’ me!

Q. What is the meaning of To a Mouse by Robert Burns?

Ans. The title of the poem refers to the speaker’s encounter with the mouse whose nest is destroyed. The poet expresses his sense of regret and appreciation for the mouse. The poem indicates that general planning is not necessarily the right choice.

Q. What is the message of to a mouse?
Ans. “To a Mouse” opens with a summary of the mouse’s nest being destroyed by a plough, but by the end, the speaker tells us that it’s about something far bigger. It is about how all creature – human or mouse, make careful preparations that get all messed up.

Q. When did Robert Burns write to a mouse?
Ans. Robert Burns wrote “To a Mouse” in 1785, and it was included in the volume of Kilmarnock. According to legends, Robert Burns was ploughing in the fields, and inadvertently destroyed the nest of a mouse which it needed to survive the winter.

Q. Why does Burns feel the need to apologize to the mouse?
Ans. The speaker of “To a Mouse” is sorrowful for having destroyed the nest of the mouse. He expresses his regret and remorse at the loss of the winter shelter of the mouse due to ploughing. Therefore, he feels apologised for the helpless mouse, comparing himself with it: Still, thou art blest, compared wi’ me!

Q. How does the speaker feel about the grain the mouse steals in “To a Mouse”?
Ans. The speaker is not concerned about the loss of grain because he knows that the mouse is just stealing for living, and since there are a lot of grains, the stolen grain is insignificant and will not be missed.

What is the theme of To a Mouse by Robert Burns?
Ans. In “To a Mouse,” Robert Burns introduces the theme of reverence for the creatures of nature, particularly the small helpless, the defenceless, downtrodden (or, in this case, the uprooted).

Q. What kind of poem is to a mouse?
Ans. The poem ‘ To a Mouse’ is an eight stanza poem that is divided into sets of six lines, or sestets. The poem owns a coherent pattern of rhyme that emphasizes the narrative’s humorous nature. The stanzas follow AAABAB rhyme scheme, and at the end of each line make use of multi-syllable words. Such type of rhyme is called feminine rhyme and are reminiscent of nursery songs.

The World is Too Much with Us, Late and Soon by William Wordsworth Vocabulary sordid – dirty boon – blessing, gift forlorn – sad, sorrowful creed – statement of believe Questions and Answers 1. What is the poem’s form and meter? The poem is a Petrarchan sonnet, written in iambic pentameter. 2. What is the…

Jenny Kiss’d Me by Leigh Hunt 1. Who is the poem addressed to? The poem is addressed to Time (the capitalized ‘T’ suggests it is Father Time) 2. What does the first line of the poem infer about the relationship between the speaker and Jenny? Answers will vary. Note: The poem’s first line says that…

The Chambered Nautilus by Oliver Wendell Holmes Vocabulary gauze – sewn cloth irised – eye-like Questions and Answers 1. Rather than describe them as sails, Holmes writes, “webs of living gauze.” In what ways are the sails of a ship “living gauze”? Answers may vary. Example: The sails, when being used during a journey, appear…